Past Members of Hobo Chang

Considering we been together for what seems ages, there hasnt been that many line up changes

mostly always been the drummer or bass player

Dave Oliver who drummed for us on and off from

Tom Eyers who drums for us on and off since 2017

founding band members that are still in the band 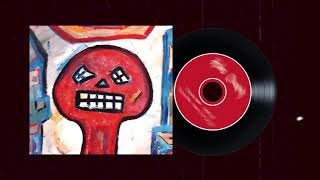